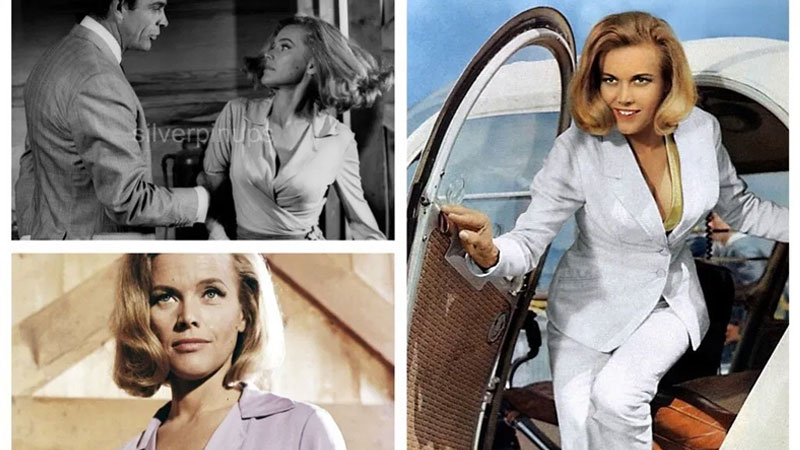 Honor Blackman in her role as Pussy Galore from the James Bond film Goldfinger. [image: BBC]

Honor Blackman the British actress who played Pussy Galore in the James Bond film Goldfinger has died at the age of 94.

In a statement, her family said she died peacefully of natural causes at home in Lewes, East Sussex.

The statement also metions "As well as being a much adored mother and grandmother, Honor was an actor of hugely prolific creative talent."

Director Edgar Wright remembered her as the "ultimate Bond girl"

The 24-year old man from Votualevu, Nadi who allegedly set fire to the Bible Truth Fellowship Church building in Namaka on Sunday night has been ... 46 minutes ago