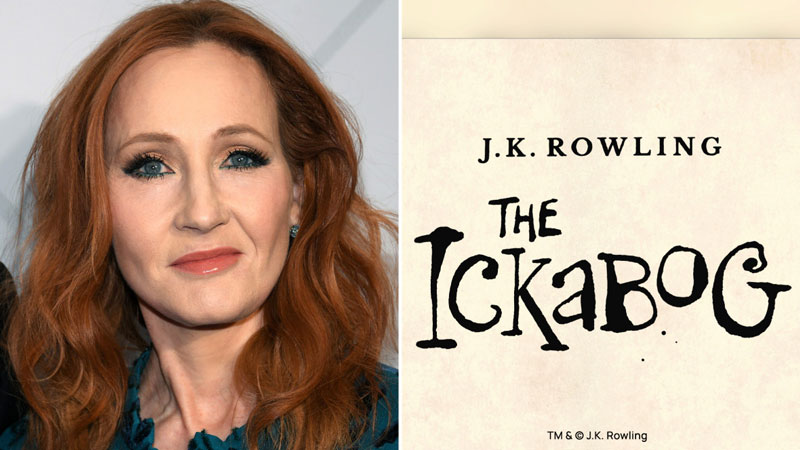 JK Rowling has surprised fans with the announcement of a brand new children's book, which she is publishing in daily instalments on her website for free.

The Ickabog is her first children's story not to be linked to Harry Potter.

She wrote it over a decade ago for her own children and has now dusted it off.

She had previously referred to it only as an unnamed "political fairytale".

Fiji Airways has extended international flight cancellations through to the end of August. Fiji Airways Managing Director and CEO Andre Viljoen ... 10 minutes ago

The Head of the Catholic Church in Fiji Archbishop Peter Loy Chong says they cannot deny that there have not been victims of abuse in the church and ... 44 minutes ago