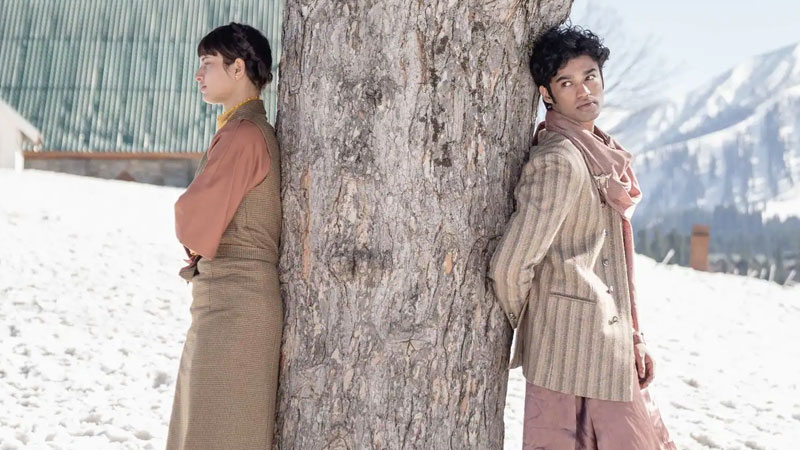 The film is being produced by actress, Anushka Sharma and her brother Karnesh Sharma's production house, Clean Slate Filmz.

Netflix and Clean Slate Filmz have released a short video for the announcement that is primarily focusing on the making of the film.

The film is expected to release later this year.