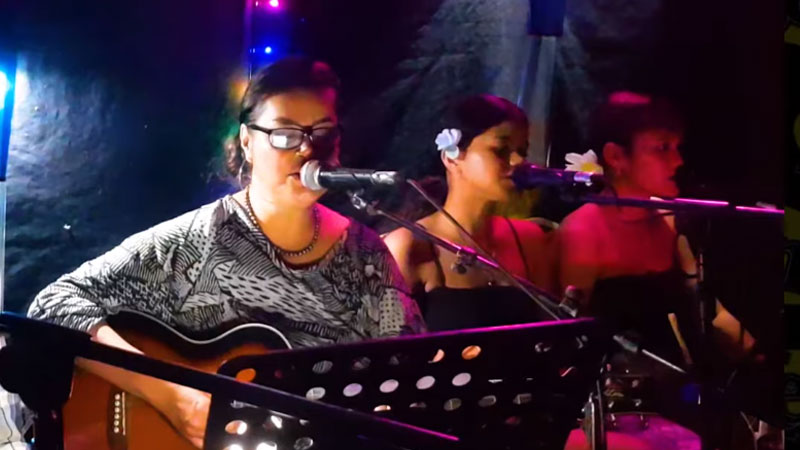 Local musician Hanisi Maloney says she will be performing for the struggling people of Nadi and the whole of Fiji during the LegendFM/VitiFM Live Mai Vale Virtual Concert with Digicel tomorrow night.

Maloney who will be performing with Jim Ratusila and her two daughters – Evangeline and Nicole, says she hopes to put smiles back on people’s faces with their performance.

She says a lot of people like her are going through a lot right now with not having income because of the containment and lockdown areas and some businesses are not being allowed to operate.

Maloney says in Nadi a lot of people are facing this problem and she hopes things will open up soon so that people who do not have anything to rely on at the moment have something.

She says they have a great line up of songs for the concert and hope people will enjoy with their grog in their own bubble at home.

If you'd like to give a tip during the live session to Hanisi Maloney, you can do so via Digicel MyCash on 7306407.

Lami residents raise concerns about the dust being emitted by two cement manufacturing companies during their operations and when they transport ... 20 hours ago 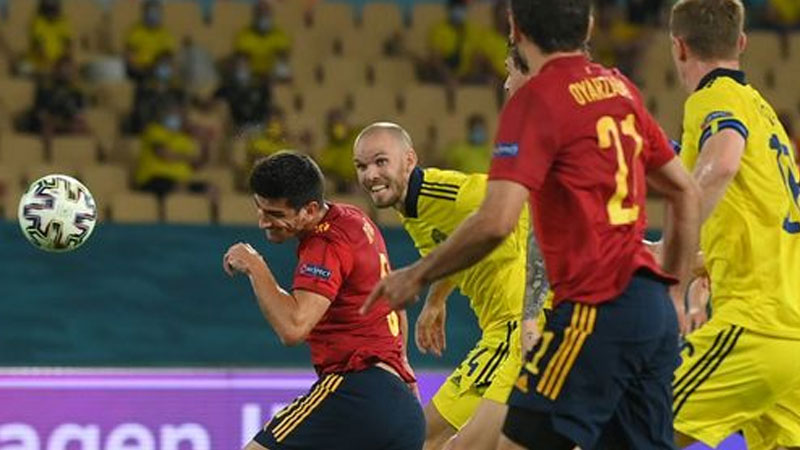