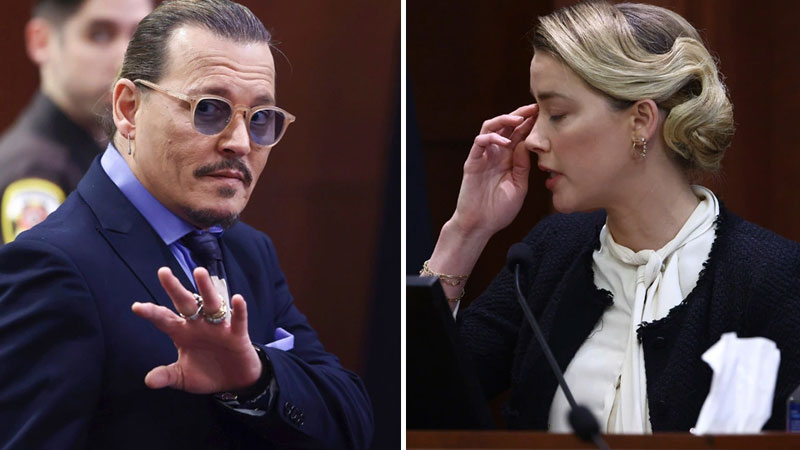 Actress Amber Heard has been grilled in court over her claims that Johnny Depp broke her nose after the Met Gala in 2014.

But the New York Post reports Depp's lawyers have seen photos showing her apparently without injuries.

During her testimony, Heard said she wants to leave her feud with ex-husband Depp behind, calling it a "deeply humiliating" experience.

The defamation case has resumed at Fairfax County Court House in Virginia after a week-long hiatus.

Former NRL and Wallabies star Lote Tuqiri will now help workers under the Pacific Australia Labour Mobility scheme to make a smooth transition in ... 26 minutes ago