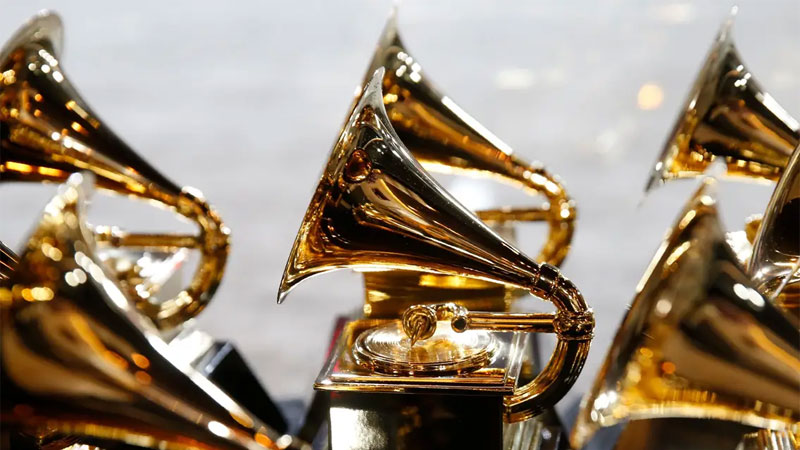 The 64th annual Grammy Awards Show due to be held in the US later this month has been postponed due to coronavirus.

According to a statement from the Recording Academy and CBS, uncertainty around the Omicron variant means going ahead simply contains too many risks.

The event, which is regarded as music's biggest night, was scheduled to take place on 31st January in Los Angeles.

Organizers say it will happen on a future date to be announced soon.

Bred Bank Fiji is celebrating its 10th year anniversary and is happy because the bank has had accelerated growth over the last 3 years. Bred Group ... 3 hours ago
More News
TOP