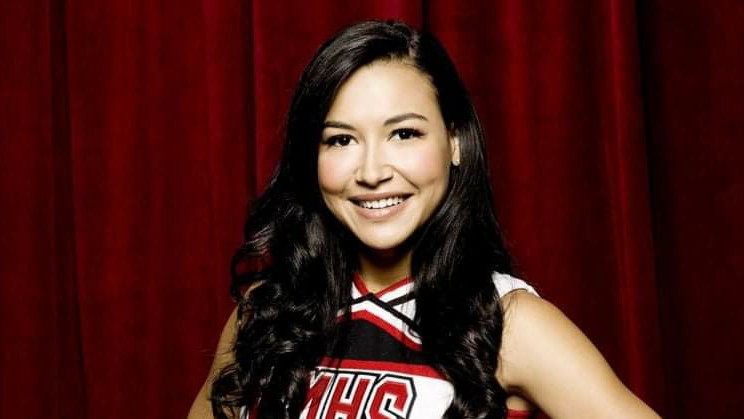 Glee star Naya Rivera is missing after her four-year-old son was found alone in a boat on a lake in Southern California.

A search operation is under way.

Rivera is best known for playing cold-hearted cheerleader Santana Lopez in the musical comedy series Glee from 2009 to 2015.

She married fellow actor Ryan Dorsey in 2014 - who is the father of her son.

The couple divorced in 2018 and had joint custody of the boy.