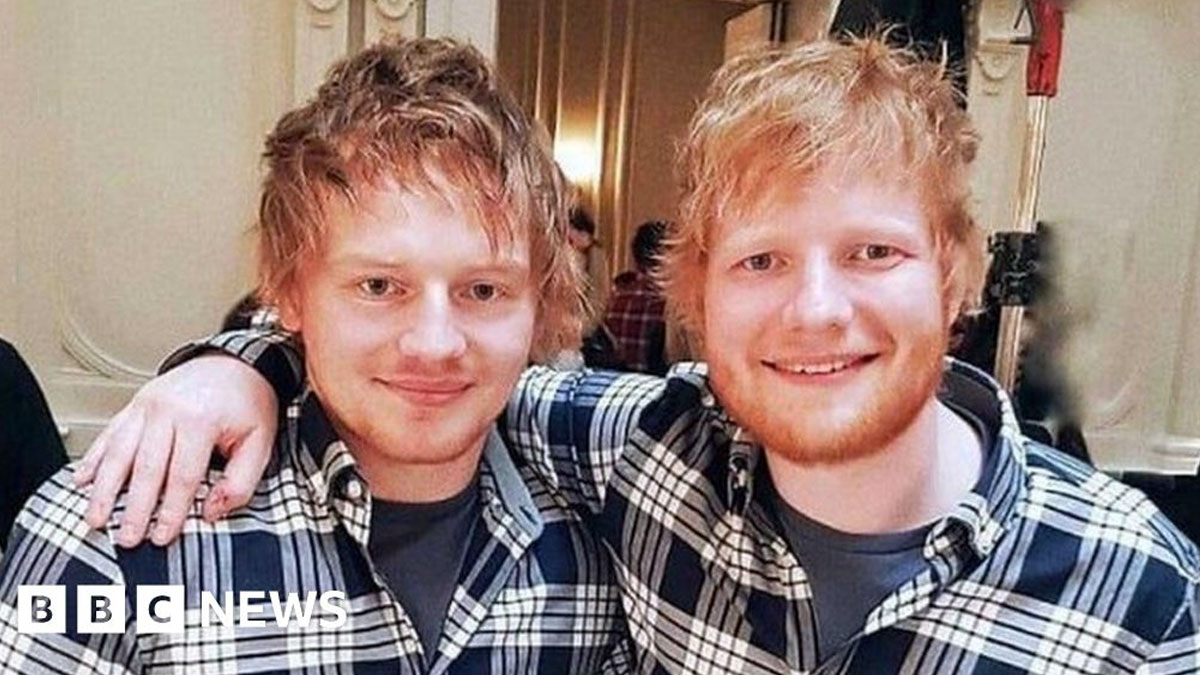 An Ed Sheeran lookalike was asked to move for his own safety at one of the singer's recent gigs after becoming mobbed by selfie-seeking fans.

Wes Byrne was surrounded during the concert at Etihad Stadium in Manchester, resulting in the aisles being blocked.

The 30-year-old, who was delighted to be upgraded to executive seats, said he was often mistaken for the singer.