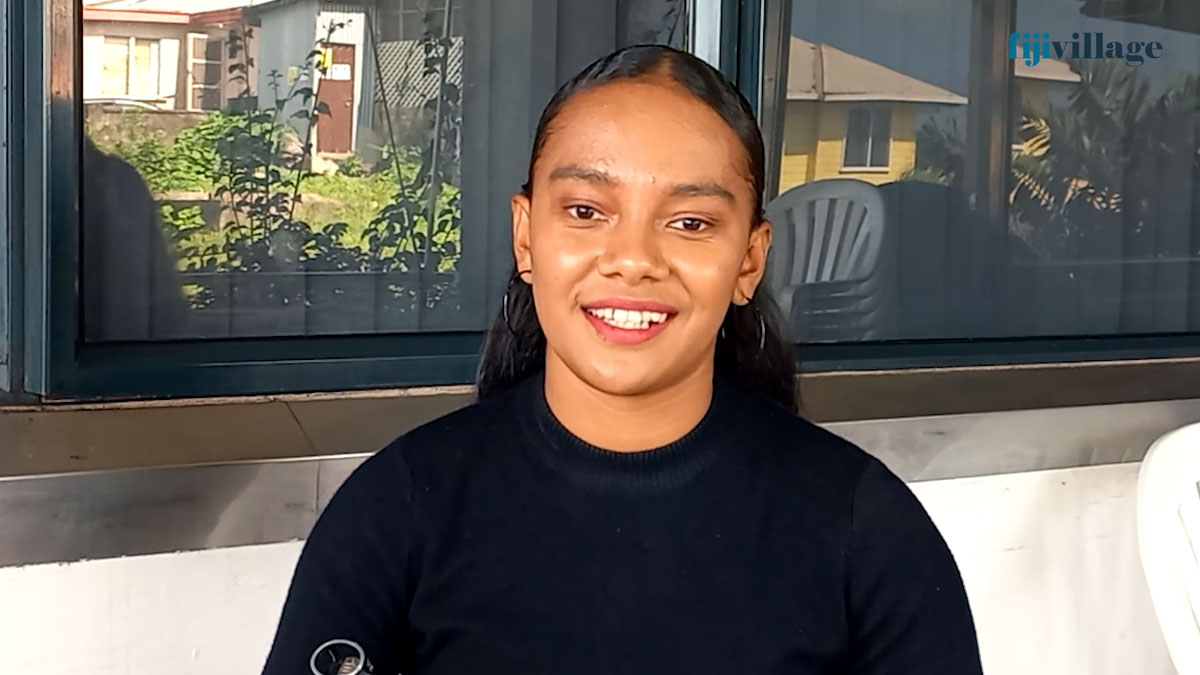 18-year-old Kaylia Mryle Duikete is excited about the challenges ahead of her competing in the Domo Vou Talei competition and hopes to win the $5,000 prize money to further develop her music passion.

Duikete is one of the 10 finalists that will be vying for the Westpac People’s Choice Award of $3,000 and the Fiji Times Grand Prize Award of $5,000.

She says she entered the competition at the last minute because she felt she was not good enough as a musician.

She adds her audition song is known as Memories, and it is about a close friend of her who was going through a break-up.

The 18-year-old says most of her original songs are from personal experiences, but sometimes she uses the situations of close people to add more emotions to her songs.

Duikete says if she wins the competition it will be icing on the cake.

The music videos of all ten finalists are currently being recorded by CFL’s Magic Factory and will be uploaded on Fijivillage at 6pm this Friday.

To vote for the Westpac People’s Choice Award, fans will have to like and share the videos on their social media platforms and the music video that has the highest engagement will walk away with $3,000.

The announcement of the winner will be done next Saturday.

The Fiji Times Grand Prize Award of $5,000 will be announced at the Woodstock Uprising Music Festival next Saturday.