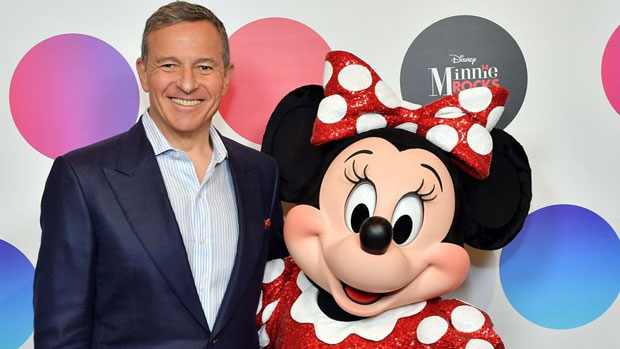 Disney boss Bob Iger, who led the media company through several blockbuster acquisitions and the launch of a streaming network, is stepping down as chief executive.

Disney said it had appointed Bob Chapek, who previously ran the company's parks and products division, to replace him.

Iger will remain Disney's executive chairman until the end of next year to direct "creative endeavours".

The move came as a surprise.

Iger, who is considered by many to be the most powerful man in Hollywood, had served as chief executive since 2005. He has previously announced plans to retire only to push back his departure date.