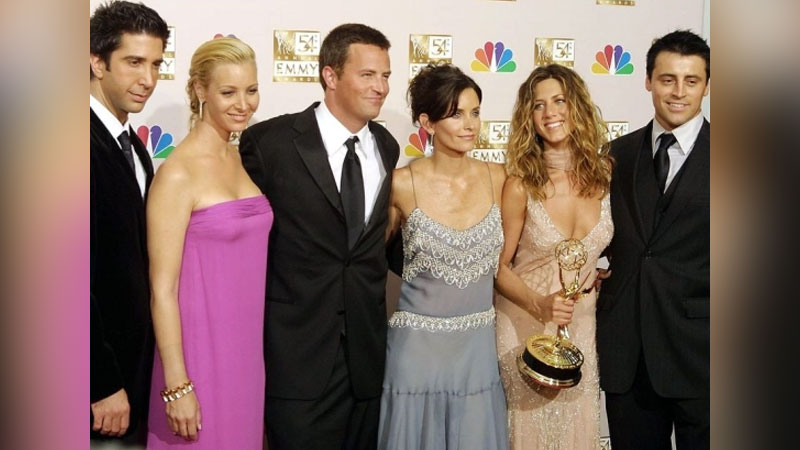 The cast of the hit TV comedy “Friends” have offered six fans the chance to join them for their upcoming reunion show, which will raise funds for those worst-affected by the coronavirus epidemic.

“The One Where You Meet the Entire Cast of ‘Friends’” was the latest celebrity entry into the #AllInChallenge launched in the United States to raise money to help feed Americans most at risk because of the pandemic.

The much-anticipated “Friends” reunion special on HBO’s new streaming service HBO Max was announced in February. But filming has been delayed because of the coronavirus outbreak, which halted all television and movie production more than a month ago.

The #AllInChallenge, which offers unique experiences with the likes of Justin Bieber, Leonardo DiCaprio and NFL quarterback Tom Brady, has raised more than $14 million for food charities.

Acting Permanent Secretary for Health, Doctor James Fong says there is a single line for people visiting patients in hospitals to avoid ... 4 hours ago

The Coordinator of the Fiji Women's Crisis Centre, Shamima Ali is calling on doctors in the Western Division to offer services in kind and they are ... 4 hours ago

More companies have signed up for Vodafone’s M-PaiSA QR Pay services. M-PAiSA QR payment enables users to make their bill payments and pay for ... 5 hours ago