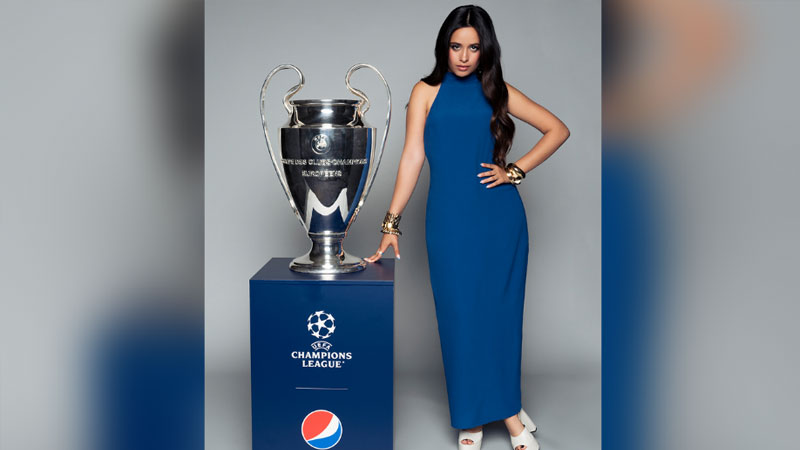 Known for smash hits such as Bam Bam, Señorita, and Havana, Cuban-American artist Camila Cabello will take to the stage minutes before kick-off at UEFA Champions League final at the Stade de France on Sunday.

The 2022 opening ceremony will be a stunning display of costumes, dancers and musicians, choreographed to deliver a high-energy spectacular to fans in the stadium, and at home.

This year's final will air in over 200 countries and territories around the world.

Cabello will take to the pitch just over ten minutes before the biggest game in European club football this season gets under way.

Liverpool will take on Real Madrid at 7am Sunday.