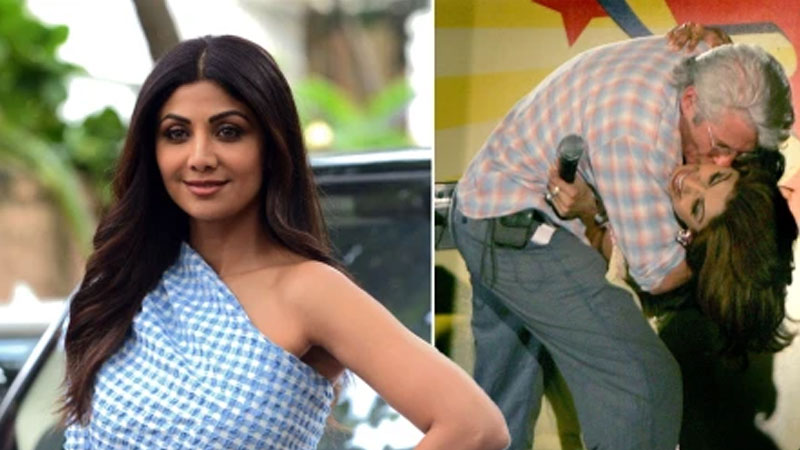 An Indian court has finally cleared Shilpa Shetty of obscenity charges 15 years after the Bollywood star was kissed on stage by actor Richard Gere.

The charges have only now been ruled "groundless", with the court saying she was the victim of an unwanted advance.

At the time the kiss triggered protests by radical Hindu groups who considered it to be an insult to Indian values.

BBC News reports kissing in public is considered by some in India to be taboo.

Gere hugged and kissed Shetty on a public stage at a charity event in Delhi nearly 15 years ago, a display he later apologised for.

The actor said he had been trying to show that kissing was a safe act that could not lead to the transmission of HIV.

An arrest warrant issued for Gere over the incident was thrown out by India's Supreme Court soon after.

It dismissed the claims against the celebrity as being filed for "cheap publicity".

A man in his 30s from Tau Village, Nadroga has passed away following an accident after 9 last night. Police say the victim was driving the vehicle ... 21 minutes ago
LATEST NEWS