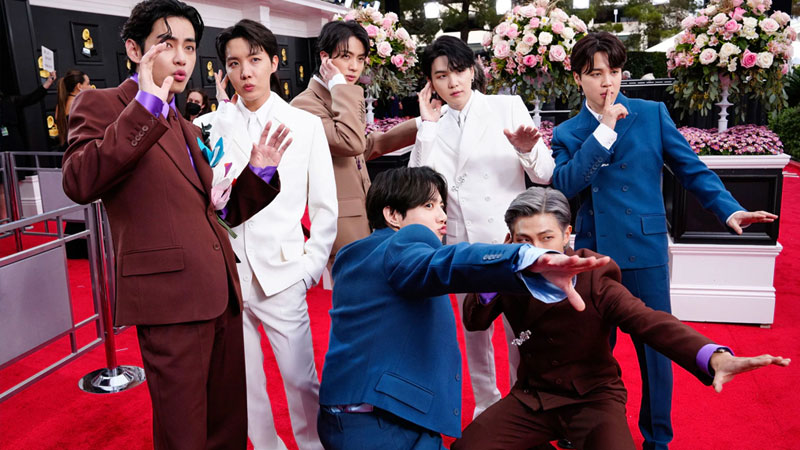 It's a big moment, because it marks their third win for Top Duo/Group, meaning they've tied the record held by One Direction for most wins in the category.