Apple to discontinue the iPod after 21 years

Apple to discontinue the iPod after 21 years 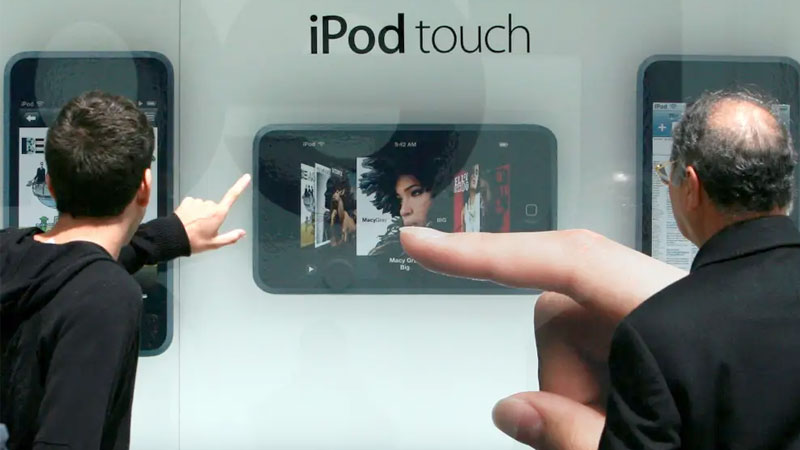 Apple has announced it is discontinuing its music player, the iPod Touch, bringing to an end a device widely praised for revolutionising how people listen to music.

When the first iPod was launched in 2001, it could store 1,000 tracks. Today there are more than 90 million songs on Apple's streaming service.

The iPod Touch was designed by the same team that later invented the iPhone, which quickly overshadowed the iPod.

A man in his 30s from Tau Village, Nadroga has passed away following an accident after 9 last night. Police say the victim was driving the vehicle ... 17 minutes ago
LATEST NEWS