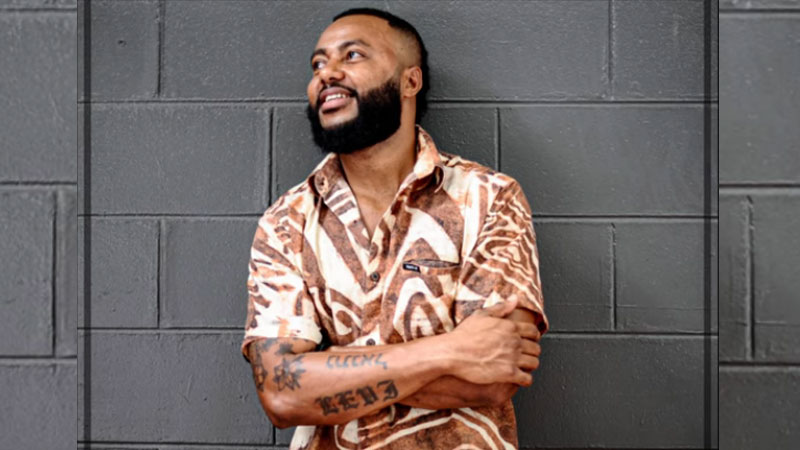 The lead singer of local band – InsideOut, Apakuki Nalawa has released a new song called Veilomani and hopes this song will inspire everyone to help others get through this phase of uncertainty.

Nalawa says he has brought all his recording gear home and is focusing on releasing more songs.

Nalawa says when he likes a melody, he keeps that recording.

He believes what the nation and the world need today is the spirit of unity and togetherness to get us through this time of struggles.

The song “Veilomani” was released this afternoon on his YouTube page.