Ajay Devgn and Tabu set to star in Drishyam 2

Ajay Devgn and Tabu set to star in Drishyam 2 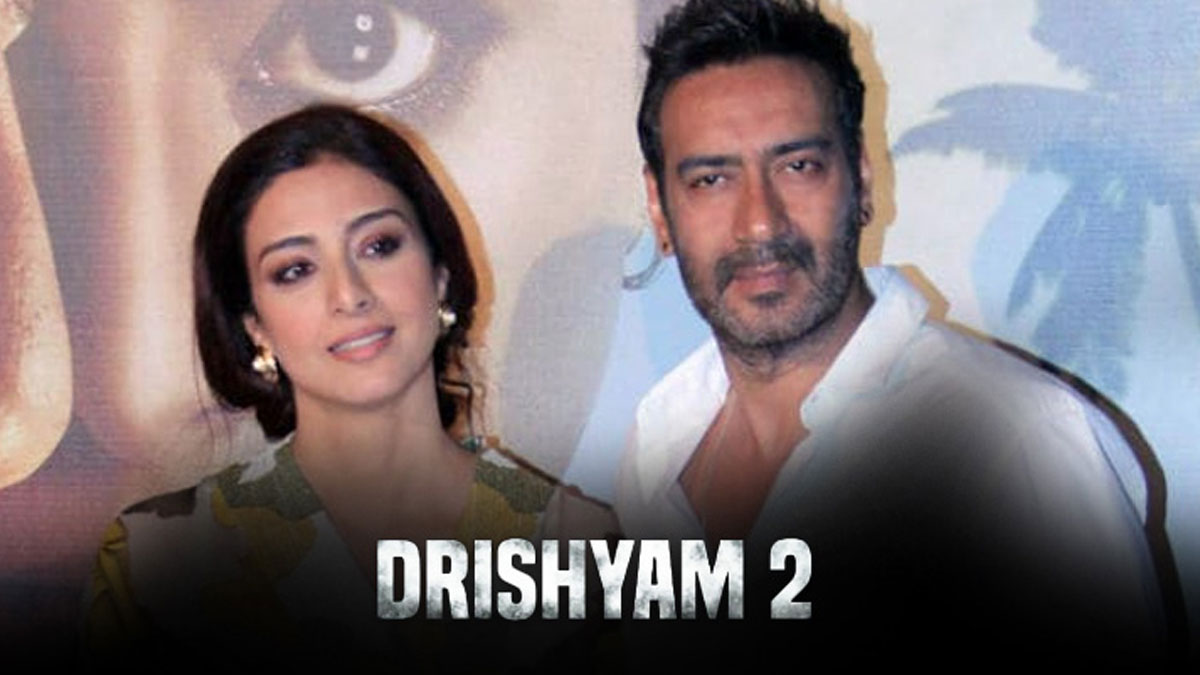 Bollywood star Ajay Devgn and Tabu have reprised their roles in Drishyam 2 which is set to release on 18th November.

The crime thriller film is the sequel to Drishyam which arrived in 2015 and featured both Devgn and Tabu.

Shriya Saran will reprise her role as Nandini Salgaonkar.

Akshaye Khanna has reportedly been roped in for a pivotal role, however, details about his character are under wraps for now.