Aishwarya and daughter discharged from hospital

Amitabh and Abhishek remain in hospital

Aishwarya and daughter discharged from hospital

Amitabh and Abhishek remain in hospital 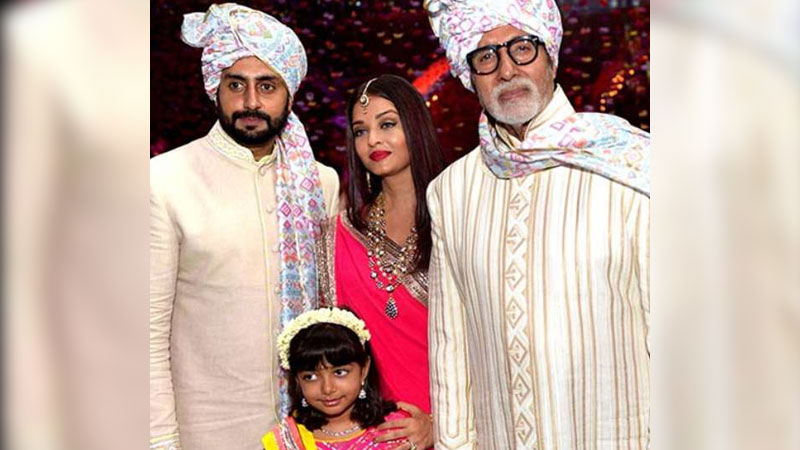 Aishwarya Rai Bachchan and daughter Aaradhya Bachchan have been discharged from hospital after testing negative for Covid-19.

The Indian actress who is a former Miss World and one of Bollywood's most famous faces, left Mumbai's Nanavati hospital along with her daughter Aaradhya earlier on Monday.

Her husband Abhishek Bachchan and his father Amitabh Bachchan remain in hospital.

The two were hospitalised earlier this month after testing positive for the coronavirus.

Abhishek Bachchan in a tweet said Aishwarya and Aaradhya have thankfully tested negative and have been discharged from the hospital.

He says they will now be at home while he and his father remain in hospital under the care of the medical staff.

Amitabh Bachchan, 77, a Bollywood superstar who has achieved global fame during his long and illustrious career, tweeted that he had tested positive for the virus on the 12th of July.