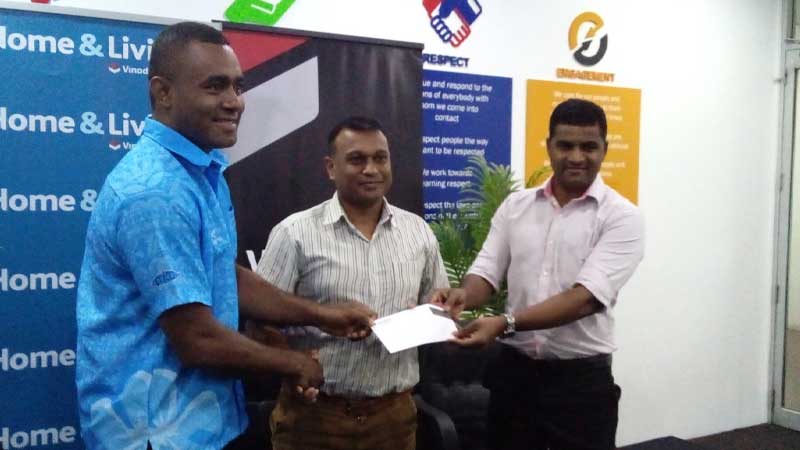 The Suva Rugby Union and the Army Rugby Club have received a timely boost for the TC Yasa/Ana 7s tournament that will be held in Levuka following a $10,000 sponsorship by Vinod Patel & Company Ltd.

General Manager Sales and Marketing Neelesh Pal Singh says when the Suva Rugby proposed the idea behind the tournament, they could not say no.

Singh says the tournament provided them with the opportunity to assist the families affected by the cyclone and also bring their services close to the people.

Police Blue, Army, Yamacia, Dominion Brothers, Wardens, Uluinakau and Wadigi Salvo are some high profile rugby clubs that will feature in the tournament.

The money raised will be used to assist families who have been severely affected by TC Yasa and Ana.

16 men's teams will compete for the $5,000 prize money while $1,000 each will be given to the winners of the mixed netball and volleyball competitions.

The Charity tournament will be held on Friday and Saturday at Nasau Park in Levuka.