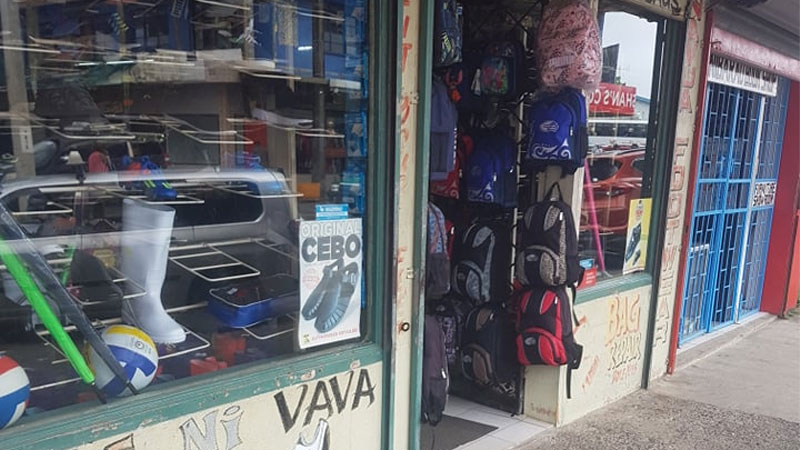 We have received numerous concerns from some of the residents who just wanted to shop for food in the supermarket that almost all the shops were open with people crowding up in town.

They have said that people have come out with family members to do their shopping which was very risky, despite several warnings that Navua is also an area of interest of contact tracing.

Some of the non-essential businesses that were open were hardware shops, clothes and footwear shops.

Acting Police Commissioner Rusiate Tudravu is concerned and says members of the public and the business community should follow the clear COVID-19 safety protocols and guidelines.

Tudravu says people do not have to rely on the Police to come and enforce the restrictions.

He says the Police believe that people's IQ level is far above being chased around all the time.

Tudravu is currently moving around checkpoints in Suva and Nausori areas visiting the Police Officers and thanking them for their commitment.