Prof. Prasad says Singh is making mischievous comments and should not brag when FBC has received close to $80 million of taxpayers money since 2012

Prof. Prasad says Singh is making mischievous comments and should not brag when FBC has received close to $80 million of taxpayers money since 2012 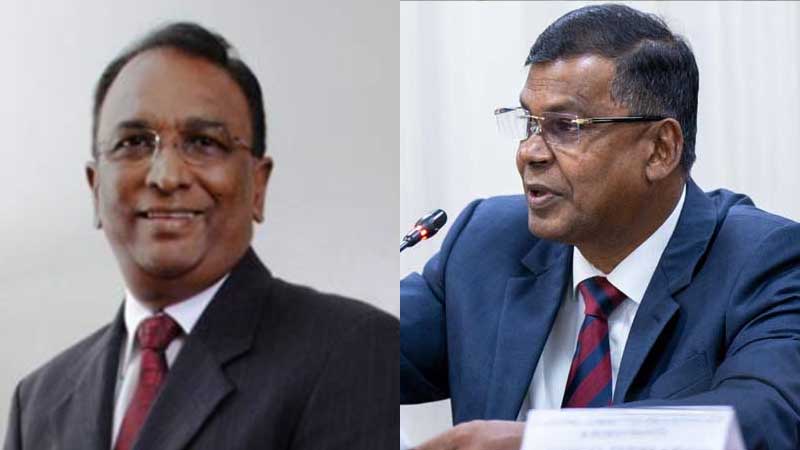 The Fijian Broadcasting Corporation board says it is proud to reveal that the FBC has paid off its major upgrade loan of more than $21.5 million to the Fiji Development Bank in a record three years before the end of its 15 year loan term, and the Board Chairman, Sashi Singh also says that NFP Leader, Professor Biman Prasad incorrectly advised the Fijian parliament that the Attorney General, Aiyaz Sayed-Khaiyum appointed Riyaz Sayed-Khaiyum to the position of CEO of the FBC.

However Professor Biman Prasad says the FBC Chairman’s comments are misleading and he also says the FBC should not brag about financial status when they have received close to $80 million of taxpayers money since 2012.

In a statement, Sashi Singh says the FBC board is immensely proud that the CEO, management and staff of the FBC have proven yet again that the national broadcaster is being operated in an exceptionally competent and capable manner.

However, he says irrespective of these incredible and unparalleled successes the relentless negative propaganda against the FBC by some sections of the media and certain politicians have been ongoing for more than a decade.

Singh says the latest example of smear against the FBC took place once again under protection of parliamentary privilege a few weeks ago when the leader of the National Federation Party saw it fit to perpetuate unwarranted affronts against the FBC CEO, Riyaz Sayed-Khaiyum who has astutely led the FBC’s revival for more than a decade.

Singh says the FBC board wishes to once again clarify that the appointment of the FBC CEO Riyaz Sayed-Khaiyum was done by an independent board under the then chairmanship of Daniel Whippy who had publicly stated this fact after similar fabricated narratives were peddled by certain politicians in the past.

Singh says it seems that Biman Prasad and others like him have conveniently forgotten the former FBC chairman’s statements or are ignoring them for the sake of political expediency.

He also says recently, the current FBC board categorically stated in public that individuals, politicians who use parliamentary privilege and media organizations that deliberately insult and undermine the FBC’s growth and achievements to immediately cease maligning the national broadcaster and its personnel.

Singh says they had also stated that individuals and groups were being put on notice that the FBC will not hesitate to seek legal redress, as it’s done in recent times, against those who continue to misinform, misguide, mislead, misrepresent or fabricate negative narratives about the FBC.

While responding to the FBC Chairman’s statements, Professor Biman Prasad says firstly Singh’s comments are mischievous as the NFP Leader did not say in parliament that Aiyaz Sayed-Khaiyum had appointed Riyaz Sayed-Khaiyum as the FBC CEO.

Meanwhile Professor Prasad says his advice to Sashi Singh is to stop wasting his time in bragging and ridiculing FBC’s critics as such nonsense will not camouflage FBC’s image due its perceived bias and disregard of ethics.

The NFP Leader is also reminding the FBC Chairman that five and a half years later, he is still awaiting his reply or even an acknowledgement of a letter he wrote to Sashi Singh on 7th April, 2016, expressing the party’s concern of the FBC newsroom’s alleged violation of Media Code of Ethics and Practice, dealing with balance and fairness, as well as personal interest and influence.

When contacted this afternoon, Singh says it is an old letter and he will have to look at it again before making any comments.