By fijivillage.com Tuesday 13/09/2011
An interesting twist has emerged in relation to the trial where former Prime Minister Mahendra Chaudhry is charged with 12 counts of money laundering.

Chaudhry's lawyer Queens Counsel, Peter Williams while making his submissions informed the High Court Judge Justice Daniel Goundar that Chaudhry, had informed the Prime Minister Commodore Voreqe Bainimarama and Attorney General Aiyaz Sayed Khaiyum that he had the money given in India with him.

QC Williams told Justice Goundar that his client thought he was entitled to keep the money as he had already informed the Government.

Chaudhry is charged with 12 counts of money laundering, tax evasion and giving false information to the Fiji Revenue and Customs Authority.

Chaudhry's lawyer has applied for a stay order against this case and the judgment on the matter will be made on notice by Justice Goundar. 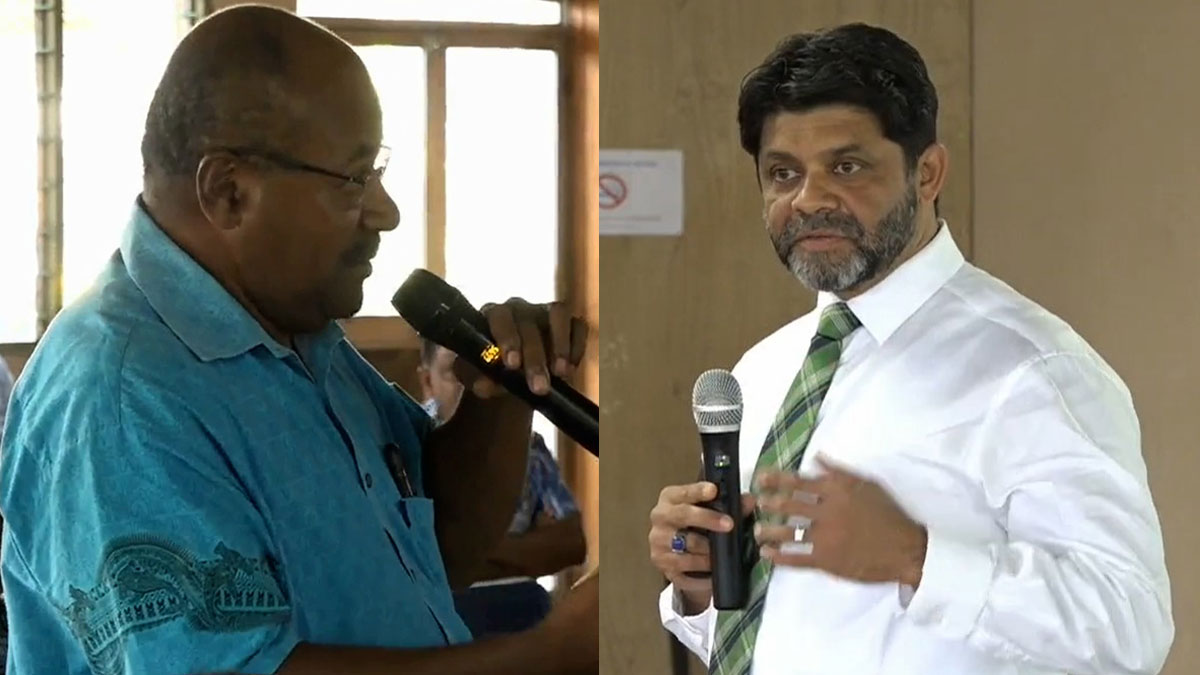 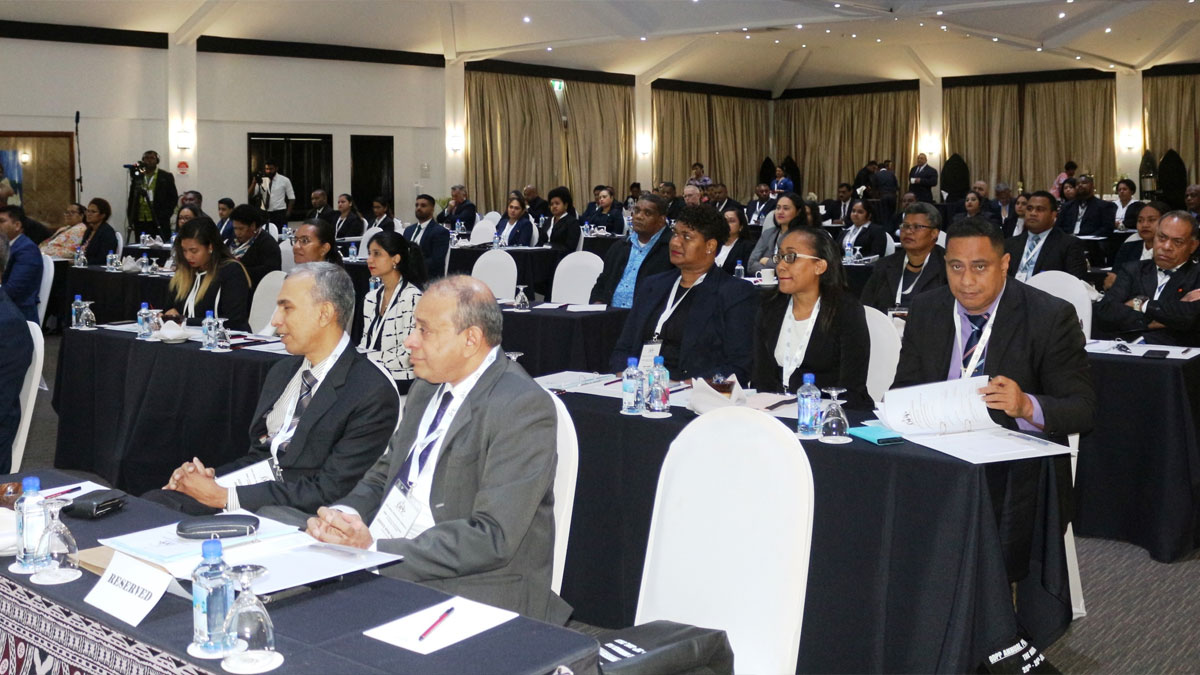 24 police prosecutors are undergoing a six week Basic Prosecution Course facilitated by the Office of the Director of Public Prosecutions. While ... 51 minutes ago

Six people have been shot dead at a 4 July Independence Day parade near the US city of Chicago. The event in Highland Park, a Chicago suburb, was ... 4 hours ago

The vaccination roll out for children aged 5 – 11 years old will commence in the Central Division from tomorrow, followed by the Western Division ... 4 hours ago

Fiji currently has 229 active cases of COVID-19 after we recorded 181 new cases since Friday. 73 new cases were recorded on Friday, 21 new cases ... 4 hours ago