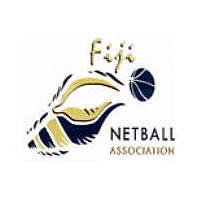 The Air Pacific Under-21 Netball team begin their challenge in the World Youth Championships today against Samoa.

The Melissa Walker coached side know that Samoa will be hard but they will try their best to put up a good performance.

Team Manager Selina Kuruleca and ace goal shooter, Cecilia Sorby arrived in Rarotonga yesterday, in time for the opening ceremony, and the team is confident they will do well against their Pacific Island neighbours.

New Zealand will defend their World Youth Netball Championships this year after winning the last title in Florida four years ago.

The Fiji/Samoa Under-21 match kicks off at 12:15pm this afternoon.